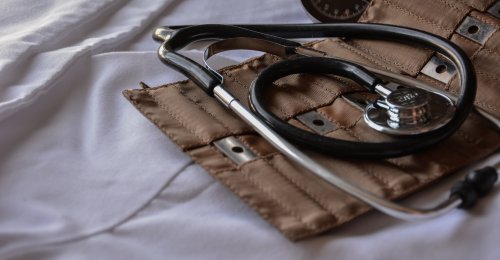 How to get your previously denied VA Compensation claim reviewed.

In late 2016, a provision of legislation Congresswoman Pingree introduced - the Ruth Moore Act, named after Mainer Ruth Moore - was passed in a Veterans Omnibus package. The provision ensured more transparency in the VA claims process by requiring the agency to make regular reports on how many benefit claims for military sexual trauma it received, how many it denied, and reasons for denial.

In June 2013, Congresswoman Pingree posted this very helpful Q and A about previously denied claims based on MST and how to get your case reviewed.

The Congresswoman's office sent us these updated claim instructions in March 2015:

The Pingree site also invites your Feedback on the Review Process.  We encourage you to share your experiences, in order to strengthen the system for all.

For new claims and other MST-related information, see our MST index here