Disability Claims Based on PTSD 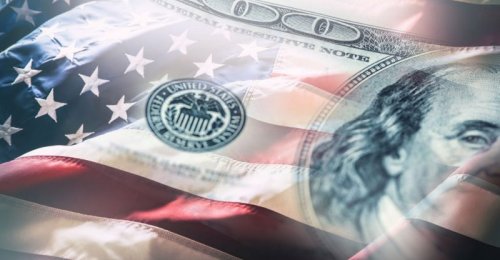 Disability Claims Based on PTSD

Post-traumatic stress disorder [PTSD ] is often a cause or contributing factor in disability claims filed by veterans.  A July 2010 VA rule makes it easier to receive those benefits if you have PTSD as a result of events or circumstances in military service.

Post-traumatic stress disorder [PTSD ] is often a cause or contributing factor in disability claims filed by veterans.

A July 2010 VA rule makes it easier to receive those benefits if you have PTSD as a result of events or circumstances in military service.

The rule allows your own testimony to establish PTSD related to military service when:

The event or circumstance which created the PTSD can include situations in which you or others (including civilians)  were threatened with or suffered serious injury, death, or "a threat to physical integrity." It is not limited to situations caused by a foreign enemy.

To qualify, your military service must be related to whatever event or circumstance created your  "intense fear, helplessness or horror" and which you experience again and again.

According to comments on the new rule, PTSD based on military sexual trauma [MST ] is not affected by this change.

The new rules apply to any PTSD -related claim that is:

If you are ready to apply based on the new rule, you have two choices:

To receive benefits, a VA doctor or VA contract examiner must confirm the PTSD  diagnosis during the C & P Exam.  You can include a medical opinion from your own doctor, or from a VA social worker or counselor,  but their opinions will not be enough to "prove" the PTSD for purposes of VA disability benefits.

In developing your claim, you may want to review the official "diagnostic features" identified with PTSD . Those features are listed in the 4th edition of the Diagnostic and Statistical Manual of Mental Disorders [DSM-IV].  This standard reference book is used by medical professionals (including VA doctors) in assigning "disability ratings" to PTSD .

We encourage you to read the many pages of comments which are included with the publication of the new rule for other helpful information.

Below are answers to Frequently Asked Questions (FAQs) about Social Security benefits and Military service. For more information or should you have questions not answered below, please feel ...
Read More

What is disability compensation? Veterans who become disabled due to an injury or disease that began (or worsened) during active military service can claim monetary benefits. The VA calls this "dis...
Read More