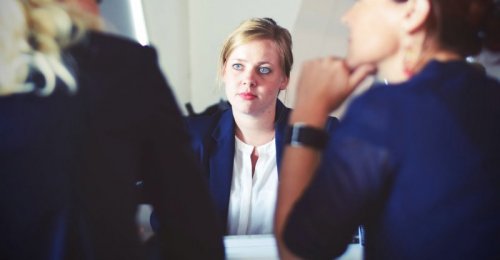 Chapter 30, officially known as The Montgomery GI Bill Active Duty (MGIB), provides up to 36 months of education benefits for eligible servicemembers. Learn more about it in this article.

The Montgomery GI Bill Active Duty (MGIB), sometimes known as Chapter 30, provides up to 36 months of education benefits for eligible servicemembers. This benefit can be used for:

Four categories of veterans are eligible. Each category also requires that the veteran have an Honorable Discharge AND a High School Diploma or GED. Twelve hours of college credit is required in some cases.

If you are eligible under any of the above categories, you may be able to get help from the VA. The amount of support is based on:

You usually have 10 years to use your MGIB benefits. This 10 years can be extended if you could not have received training during a time when you were disabled or captured by a foreign government. The 10 year limit may also be reset if you re-enter active duty for a period of at least 90 days.

As a member of the Armed Forces, Reserves, National Guard or other uniformed services, you have some job protections when you are called into military service.
Read More

Job protections available to servicemembers when they are called into military service.
Read More

Read what a DD 214 is and when you might need it.
Read More